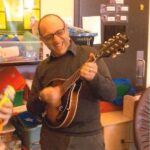 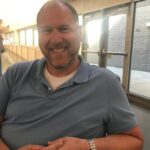 Eric Stevens holds a Bachelor of Arts in Music Education from Central Washington University and he currently teaches instrumental and vocal music. Classes consisting of, Beginning Band, Senior Band, Orchestra and Choir some at Hazel Wolf K-8 and at other elementary schools all within Seattle Public Schools. Also, he has directed the Jazz Band/Big Band at Tacoma Community College for the last 15 years and is humbled to have taught music within schools and around the communities of the Seattle/Tacoma region. Eric has had the opportunity to play with many notable artists as The Temptations, Bill Watrous, TS Monk, Pancho Sanchez, Bobbie Shew, Greta Metassa, as well as performing for several years at the world famous Sacramento Jazz Jubilee. Mr. Stevens is an in demand Private Instructor of brass and percussion, mainly Trombone and Drumset. He performs regularly with many professional ensembles of many genres in the Pacific Northwest. Eric is equally experienced in both Education and Performance in classical, jazz, funk, rock and modern musical genres. Eric R Stevens Email: erstevens@seattle 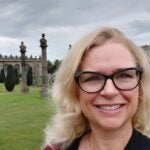 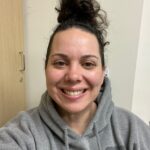 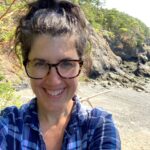 Biography I teach 3rd, 4th, and 5th grade multi-age homeroom. I also teach 3rd grade science. This is my 10th year teaching and at Green Lake! 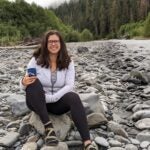 Biography Hello and welcome to school! I look forward to learning with you this year. 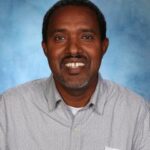 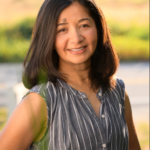 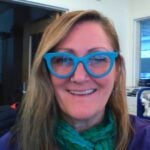 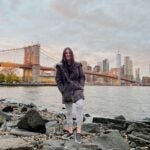 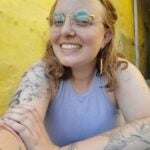 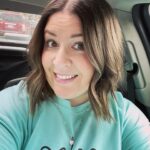 Personal Message Hello Hazel Wolf K-8 Families! This will be my 12th year teaching-WOW!  I spent my first year substitute teaching all over the district and the last 11 years teaching kindergarten here at Hazel Wolf!  I went to the University of Washington for both my Bachelor’s and Master’s degrees (Go Huskies) and have lived in the Seattle area for the past 15 years.  I've lived in seven states across the U.S. but love it here in the Pacific Northwest! I love spending time with my husband Raymond and our two dogs, Sadie and Zoie, and we are huge Seahawks fans-GO HAWKS Mrs. Wheeler 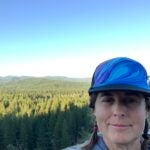 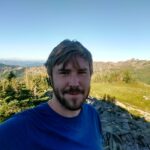 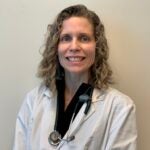